The Liberal Party of the Philippines is not part of the alleged Red October plot to oust the President or his government, military chief of staff Gen. Carlito Galvez said in response to questions from Sen. Francis “Kiko” Pangilinan at the Senate budget hearing Tuesday morning. 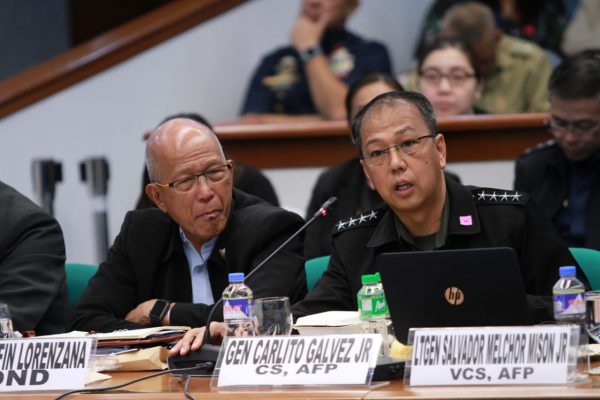 “In the information you shared with this committee, this ouster plot is a plot being engineered by the Communist Party of the Philippines and that to quote you, ‘they would like to have a coalition with other forces.’ That is different from ‘they are in coalition with other forces to oust the President’…So there is no coalition between the Liberal Party, [Magdalo], and the Communist Party to oust Duterte?” asked Pangilinan, the Liberal Party president.

The LP president expressed his concern that the AFP is being used in partisan politics when it gives out information to the media linking the party to ouster plots. He asked if the Armed Forces of the Philippines or the Department of National Defense is being used for partisan political activity.

Pangilinan pointed out that spreading such lies and supporting the establishment of a revolutionary government is contrary to the Constitution.

“The Armed Forces of the Philippines should not be involved in partisan political activities. It should not be politicized. It should be a professional armed forces,” the LP president said.

The AFP chief of staff clarified that “the President is dragged to declare martial law for the entire country or a revolutionary government, which is a political death trap. The CPP is trying to establish a national broad coalition…including previous destabilizers identified.”

Pangilinan reiterated that a revolutionary government “does not conform with the 1987 Constitution.”

At the same time, Defense Secretary Delfin Lorenzana assured Pangilinan that Marine soldiers are protecting Filipino fishermen so that the latter are able to freely fish in the disputed territories in the Spratlys and the Scarborough Shoal. 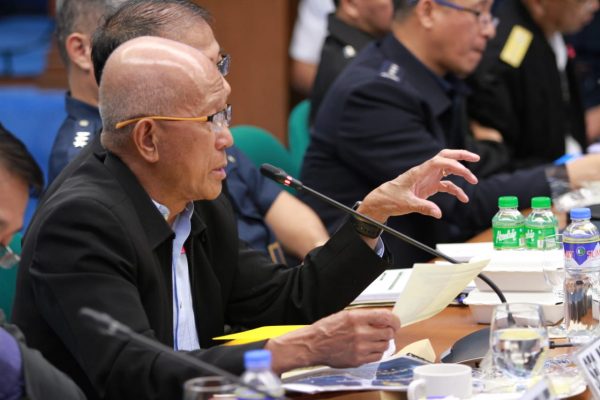 Lorenzana revealed the runway on Pagasa Island will be repaired starting January. He also said that while the lagoon inside the Scarborough Shoal is still being controlled by the Chinese Coast Guard, Filipino fishermen have been able to fish outside the lagoon since 2016.

The DND secretary also told the Senate budget hearing that Foreign Affairs Secretary Allan Peter Cayetano is talking about a joint oil and gas development in the disputed areas. This plan, Pangilinan stressed, would have to be scrutinized if it adheres to constitutional requirements. 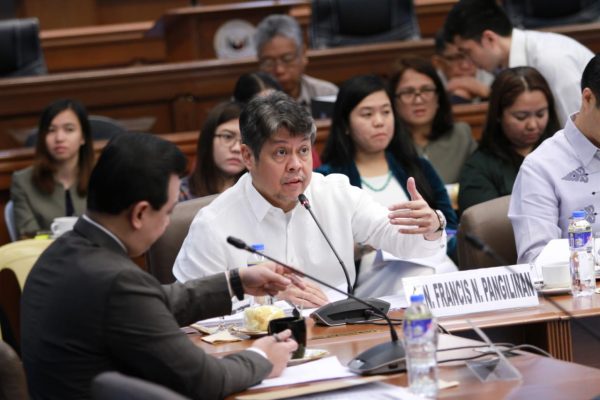