The supposed party officials in Agusan del Sur* who transferred to PDP-Laban are not Partido Liberal members. They are members of the National Unity Party, which used to be part of the coalition formed during the administration of former President Benigno “Noynoy” Aquino III.

Attached are copies of official Comelec documents on party affiliations in Agusan del Sur at the provincial (1) and city (1) and municipal (13) levels.

Partido Liberal is now rebuilding itself to become a genuine people’s party. We invite those who want to join the party to sign up online via partidoliberal.ph.

At least 3,366 erstwhile LP members were administered oaths of membership in PDP-Laban by Speaker Pantaleon Alvarez.

Gov. Adolph Edward Plaza said the officials joined the ruling party for the good of the province. President Duterte lost the presidential race to LP standard bearer Mar Roxas in the province by 34,744 votes. —CHRIS PANGANIBAN 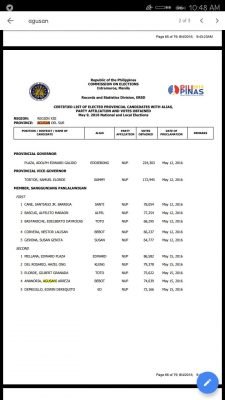 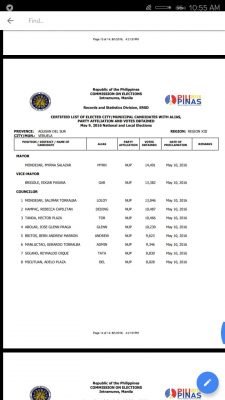 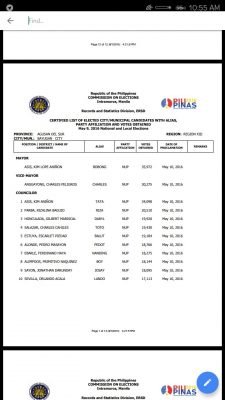 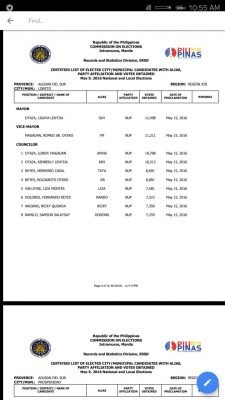 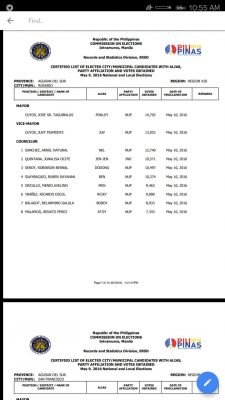 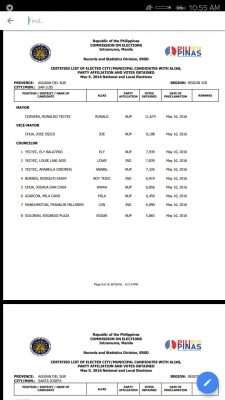 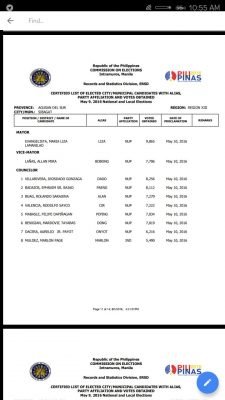