In an effort to find out about the Filipino experience, fears, and dreams, over 2,000 new members and young volunteers of Partido Liberal have gone on a face-to-face listening tour called Project Makinig, engaging in close to 15,000 conversations. 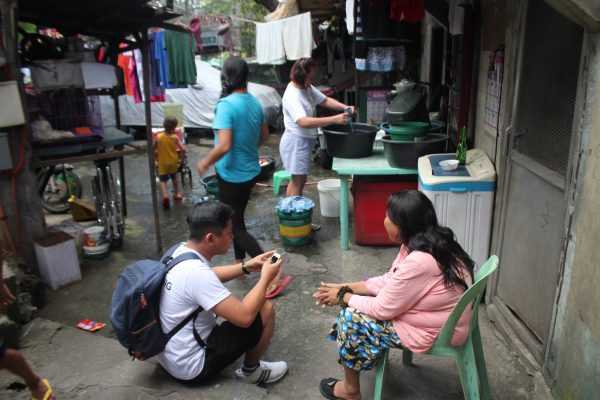 Launched last October to go beyond the toxic social media environment, Project Makinig has gone out to far-flung areas, city slums, rice fields, and quiet neighborhoods all throughout the country and gained invaluable insights. 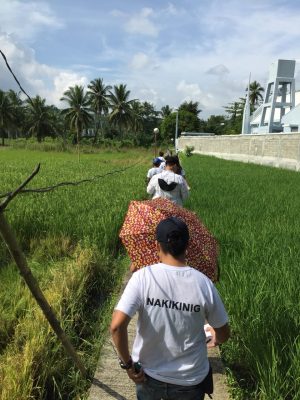 “[W]hen you talk face-to-face, no matter how different your views are, you really listen,” said Reg, a prominent online personality and one of the project’s earliest volunteers.

“No death threats, no insults, no cussing — just real talk. No DDS, no dilawan, just Filipinos trying to make it through one day, and the next, and the next, telling you their own stories,” said Reg, referring to the tags of pro- and anti-administration political groups.

To Cristie, also a pioneer listening partner, the project gave way to self-realization. “It’s very fulfilling for me to hear other people’s point[s] of view on the different issues of the country. It challenges my way of thinking.”

Pangilinan said Project Makinig is a continuing part of Partido Liberal’s effort to redefine itself as a people’s party, with the recruitment of non-politicos as members. He said listening should form part of the political culture in the country. 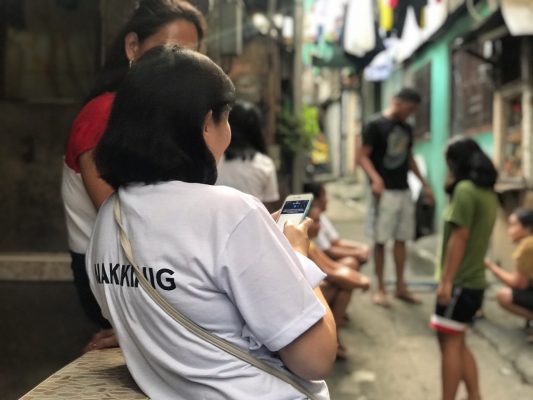 Robredo called the project a “welcome timeout” from disputes in social media.

Sign-ups still ongoing, open to all.

Aside from Project Makinig, Partido Liberal has aggressively sought support from non-politicians since Pangilinan took over as party president in October 2016. To date, the party has monthly oath-taking of new recruits and launched an online recruitment program in December 2017 with over 8,000 non-politician recruits. 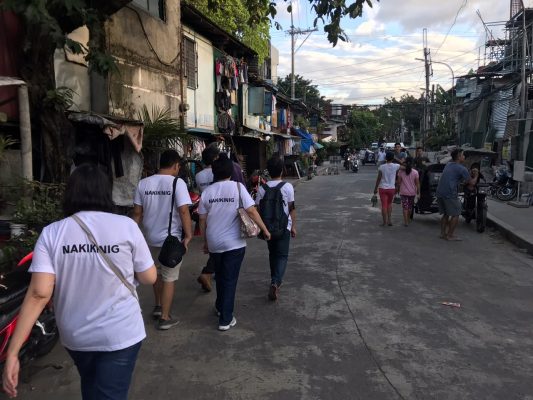 While initiated by Partido Liberal members, the project welcomes everyone — supporter and non-supporter alike — to its still-growing ranks of listening partners.