With an impeachment complaint poised against Ombudsman Conchita Carpio Morales, 26 members of the House of Representatives, 21 of them from Partido Liberal, on Monday night filed a resolution expressing support to “preserve and protect the constitutional independence and integrity of the Office of the Ombudsman.” 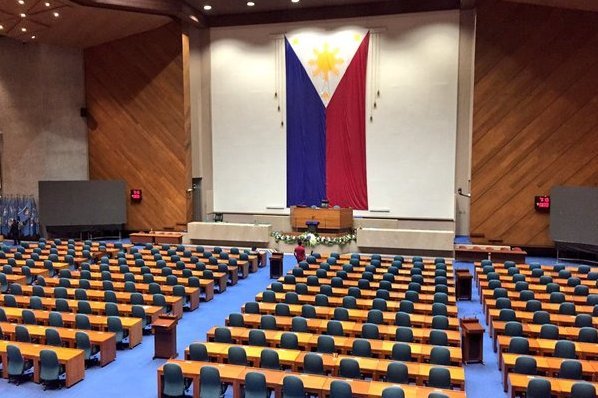 In the resolution, the authors stressed that the Office of the Ombudsman was created under the 1987 Constitution to act as an independent body “to serve as protectors of the people against inept, abusive, and corrupt in government.”

“The framers of the Constitution intended that these independent bodies be insulated from political pressure to the extent that the absence of independence would result in the impairment of their core functions to shield it from the pressures and influence of officialdom and partisan politics and from fear of external reprisal,” it said.

Since early this year, the Volunteers Against Crime and Corruption (VACC) has been threatening Morales with impeachment, but it has yet to be filed formally at the House.

Lawyers Ferdinand Topacio and Jing Paras, who is a former congressman, said they have drafted the complaint, but have yet to finalize it. A copy of the complaint was sent to the Office of the Speaker.

President Rodrigo Duterte, in a recent statement, also said he will file an impeachment complaint against Carpio Morales for being part of a “conspiracy” to oust him and for “selective justice.”

Photos: HRN 1395 – Resolution expressing the sense of the House of Representatives to support, preserve and protect the constitutional independence and integrity of the Office of the Ombudsman HRN 1395 - Resolution expressing the sense of the House of Representatives to support, preserve and protect the constitutional independence and integrity of the Office of the Ombudsman 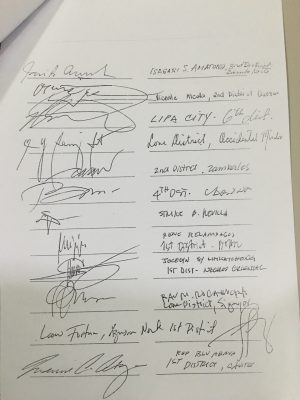 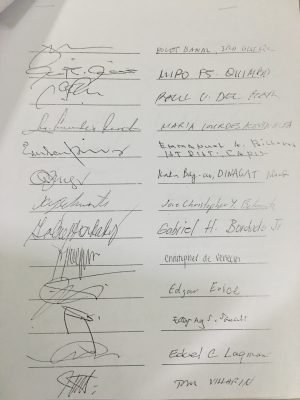 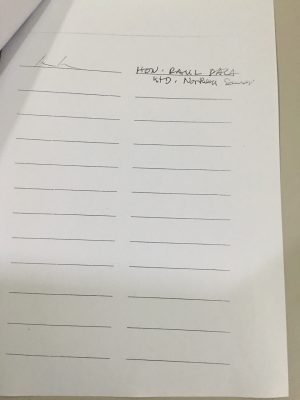