Liberal Party (LP) senators welcomed the removal of Nicanor Faeldon as commissioner of the Bureau of Customs, saying reforms are needed in the agency following the entry of P6.4 billion worth of shabu from China recently. 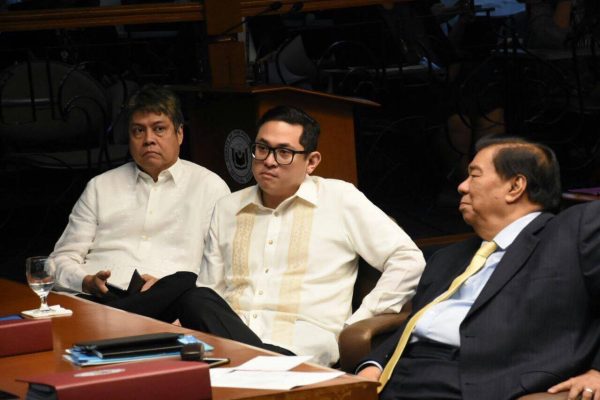 Sen. Paolo Benigno “Bam” Aquino IV said Lapena, as a former head of the Philippine Drug Enforcement Agency (PDEA), should focus on stopping the entry of illegal drugs into the country aside from other smuggled goods.

“We can stop the dying of more Kians by preventing the entry of illegal drugs into the country,” added Sen. Bam.

Minority Floor Leader Franklin Drilon, for his part, said that he expects the new Customs commissioner to follow the rule of law and implement it to the letter so the agency can fulfill its mandate as a revenue-generating arm of the government.

Earlier, the LP senators urged Malacanang to replace Faeldon and other top officials of the BOC to allow reforms to be implemented in the graft-ridden agency.

Pangilinan said Duterte has fired several appointees for lesser offenses and it should do the same to Faeldon, who allowed 600 kilos of shabu to pass through the Customs unnoticed.